At Southeast Exhibits, we pride ourselves on being committed to excellence in delivering high-impact brand experiences to the trade show space. For over a decade, our dedicated team has covered the business spectrum working with small to large businesses to create brand-driven design solutions bringing the client’s trade show vision to life. Remove the stress from your trade show experience.

Whether you are a first-time exhibitor or a seasoned veteran of the industry, our national teams are ready to work with you. Get started today with a complimentary design.

You can find Southeast Exhibits displays in the top cities of the US. Headquartered in Georgia, you will find our work located throughout Midtown Atlanta’s stylish and unique west side. We are proud to be certified by the City of Atlanta as an African American Business Enterprise. 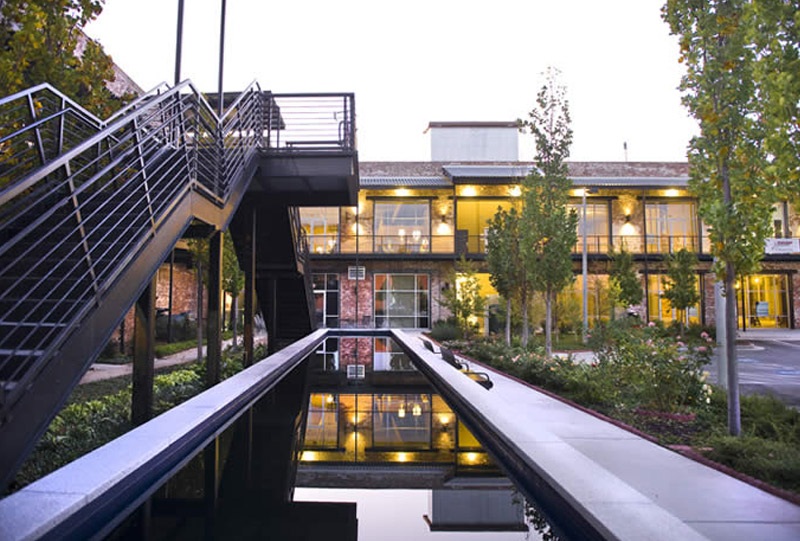 Jamal Lewis is an American former professional football player who was a running back in the NFL for the Baltimore Ravens and Cleveland Browns. Jamal is best known for his career as a Raven, where he contributed to the team winning the Super Bowl Championship, in 2000.

Jamal was inducted into the Raven’s Ring of Honor in 2012. Post-NFL Jamal, a serial entrepreneur started one of many businesses, Southeast Exhibits and Events. Creating dynamic marketing experiences for Fortune 500 companies such as NBC Universal, T-Mobile, Coke, Google, and more. Jamal was also co-founder of a creative lead generation software development company called Think Jineus, building applications and responsive web platforms for companies such as AT&T, Century 21, and Celgene Pharmaceuticals.

Jamal enjoys spending time with his family, coaching & developing the skills of up-and-coming football players, and starting businesses in his hometown Atlanta, GA, that gives back to his community and contribute to his sterling legacy. 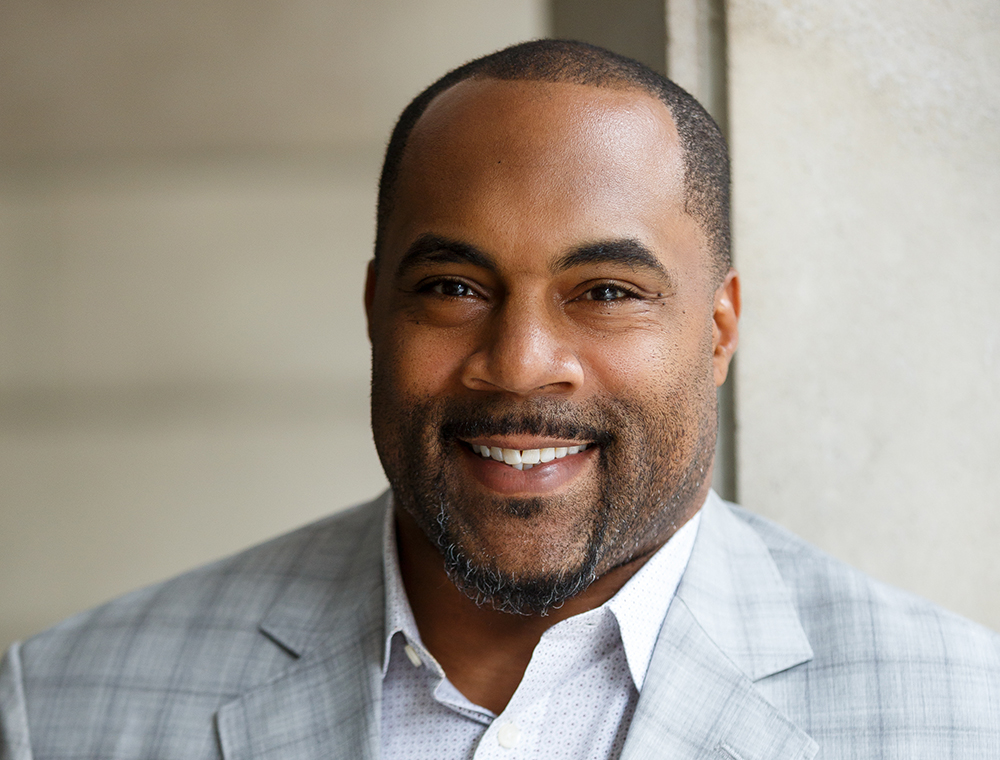